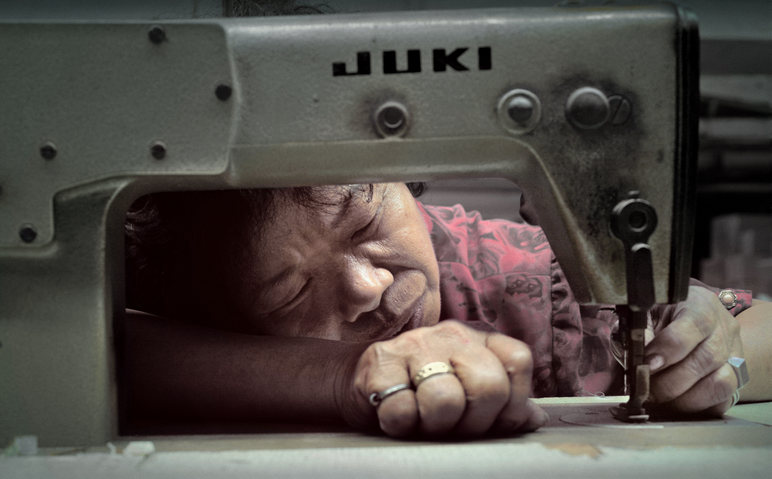 Chen Chieh-jen: Factory and The Route

The Chen Chieh-jen: Reverberations series opens with two of the artist's socially-engaged short works. These films use re-enactment and revisionism to revisit histories of labour struggles.

Factory captures a group of women workers reenacting their duties in an abandoned garment factory where they had formerly been employed. The work was made after many industries were moved abroad to reduce personnel costs and workers laid off unlawfully, without severance or pension payments.

Intercut with clips appropriated from propaganda ads, Factory scrutinises the expressions and gestures of the women as they work, as well as the sculptural assemblies of dusty tables, chairs and other objects lingering in the space.

The Route stages a fictional strike action. It was inspired by the dispute between Liverpool dockers and their employer Mersey Docks and Harbour Company (MDHC) from 1995 to 1998. This historical incident disrupted the local sea-trade.

The dockers refused to cross a picket line in support of colleagues who were laid off without proper cause, leaving the Neptune Jade, a Mersey ship, unloaded. A campaign of global solidarity mounted, and the cargo-laden ship was blacklisted for two years before the dockers of Kaohsiung, Taiwan, who knew nothing of the campaign, came to its rescue. 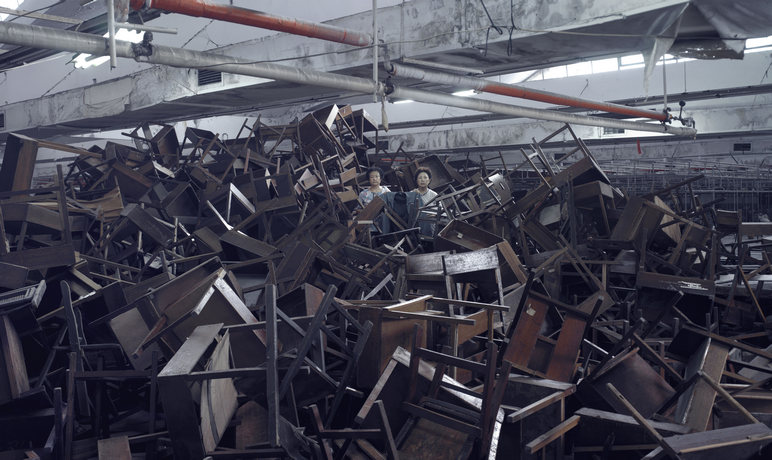 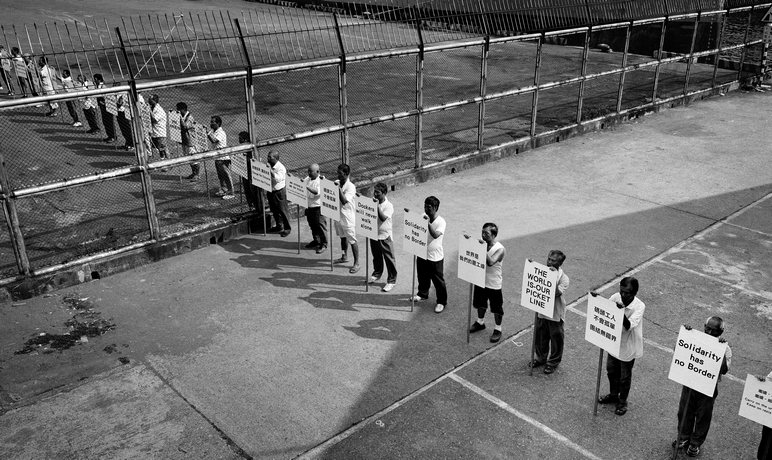 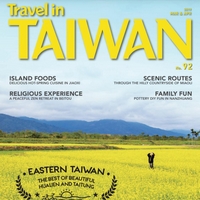 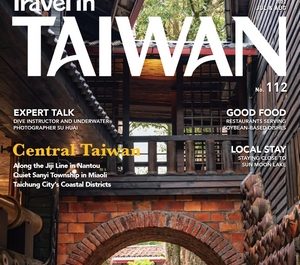