Embark on a journey to find Xiao Mei, a frail and mysterious girl.

Xiao Mei is a girl, frail and mysterious. And now she is missing. Through the interviews and memories of nine individuals who all had connections to her, the puzzle of Xiao Mei's life is gradually pieced together. None of them know where Xiao Mei has gone, but all of them desperately hope she is okay so that everything will be alright. Find out together with the film characters what happened to Xiao Mie in this mockumentary.

Started off his career as a TV commercial photographer/director, the 2018 film, Xiao Mei, is Hwang’s length-feature debut as a director. His debut film was selected for Internationalen Filmfestspiele Berlin Panorama Section, his skill as a director has been well received. 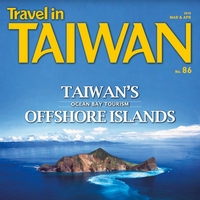 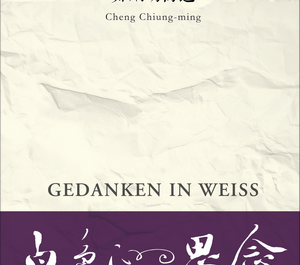