When several novellas by the Austrian writer Stefan Zweig (1881-1942) were published in Taiwan in the 1960s they caused a real sensation. The translations by the acclaimed writer and translator Chen Ying (1907-1988) soon broke the record of translation sales. Given the situation of Taiwanese publishers in the 1960s and the difficult position of German-language literature in the book market, this “Stefan Zweig fever” was even more remarkable. To celebrate Zweig’s centenary in the early 1980s, an abridged version of Chen Ying’s translation of his only completed novel Beware of Pity (Ungeduld des Herzens) was included together with ten short stories in a compilation by the PRC’s Shandong People’s Publishing House. While scholars rediscovered Chen Ying as an important representative of modern Chinese women’s literature, they declared her translations of Zweig to be an “important contribution to the reunification of the motherland.” The case of Stefan Zweig in Taiwan therefore not only demonstrates how individual intermediaries, who have often been neglected in historical studies, played a key role in the process of reception. It also allows unique insights into the complexity of literature crossing borders. These translations of an Austrian writer became entangled in the dynamics of cross-Strait relations during the 1980s, when cultural exchanges served as one of the PRC’s most important channels to promote its reunification strategy. Traversing a truly global system of cultural transfer, Zweig’s works have been selected and employed for very different literary and ideological purposes. 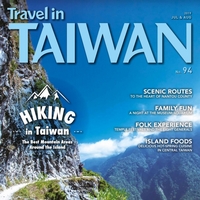 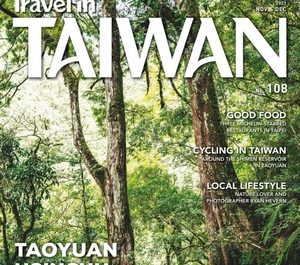 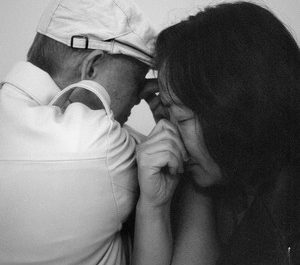