Rui, a former basketball star, makes a bad move when he mixes with gangsters. When he's embroiled in a crime he didn't commit, he decides to fight back. This stylish exploration of trust, brotherhood and betrayal marks the debut of an exciting new voice in Taiwanese genre cinema. 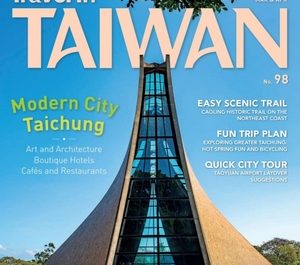