The box office of Cape No. 7 (2008) hit a record high at a time when indigenously made films were scarce and not well received. But it has also engendered controversies over its unreflective valorization of the Japanese colonial legacy. Often enough, this apparently uncritical attitude is attributed to the colonial experience pertaining exclusively to the bensheng Taiwanese (i.e. descendants of pre-1949 Chinese immigrants). But films by directors of waisheng background which also idealize Japan (say, Edward Yang’s A One and a Two and Hsiao-hsien Hou’s Millennium Mambo) prove otherwise. Through an analysis of these apparently Japanophilic movies, this lecture purports to excavate a hidden impulse which underlies the idealization of Japan and is derived both from the long and entangled Sino-Japanese relations and from the history of modernization in East Asia at large. 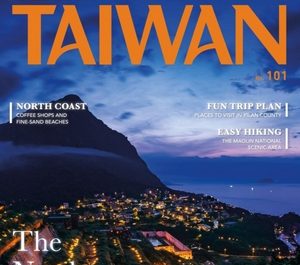