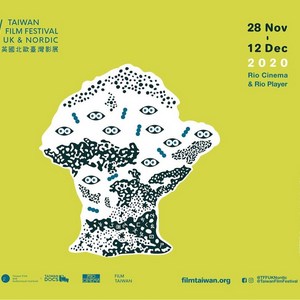 The Taiwan Film Festival UK has teamed up with independent Dalston-based Rio Cinema and its online platform, Rio Player, to host a programme of socially distanced in-cinema screenings and online films this November and December. The Festival will feature UK film premieres with live Q&As, short films, live music, dance, … 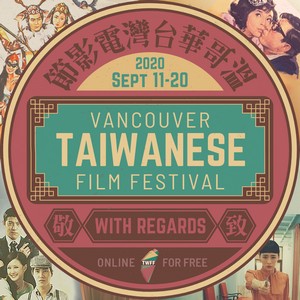 The 14h Vancouver Taiwanese Film Festival, showcasing again great films from Taiwan, has moved online this September! Even if it’s only available in Canada and Taiwan, it’s worth mentioning this great event on our site.
In light of the economic impact during this pandemic, TWFF has decided to offer its selection for free this year. 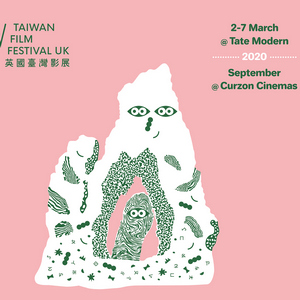 Film Taiwan presents the work of Taiwanese artist Chen Chieh-Jen as part of the Taiwan Film Festival 2020. The Festival celebrates Taiwan’s long and tempestuous history and diverse cultural heritage through the uncensored lens of independent Taiwanese filmmakers. A series of artist talks at the Royal College of Art and …

Following a successful launch in 2018, the 2 nd Taiwan Film Festival in Sydney returns to Event Cinemas George Street from 25 to 28 July 2019. Fresh from film festivals and the Taiwanese box office, this year’s line-up offers 10 feature films, 4 Golden Horse Film Academy shorts and two independent short films. With a focus on abstraction in art and cinema, the program explores social themes and current issues to create a vivid snapshot of contemporary and traditional life in Taiwan.

Taiwan Film Festival Berlin is organized by Impression Taiwan, an NGO founded by a group of Taiwanese living in Berlin. Impression Taiwan will present the film festival at Kino Central Berlin on the 5 th of May.
The theme of Taiwan Film Festival Berlin this year is “conversation”. What makes Taiwan special and precious is the open-mindedness of the islander, colonized background and constitution of various ethnic origins.

Film Taiwan announces that the Taiwan Film Festival is coming to the UK for the very first time. The Festival celebrates Taiwan’s long and tempestuous history and diverse cultural heritage through the uncensored lens of independent Taiwanese filmmakers. The Festival runs from 3 – 14 April, with a programme of films shown at various prestigious locations including the Curzon Soho, DocHouse at Curzon Bloomsbury, the Starr Cinema at Tate Modern and an exciting virtual reality (VR) pop-up cinema at Asia House in central London, in partnership with Art Cinema.

CinemAsia Film Festival takes place 5 to 10 March 2019 at Kriterion and Rialto cinemas in Amsterdam. This year, CinemAsia has expanded the team to embrace new members, creating unprecedented synergy and passion. As a result, the programme has grown from 29 to 35 feature films from 14 countries, of which there are 3 international and 12 European premieres. CinemAsia welcomes guests from 10 countries.