Chen Shi-huang is the master of Taiwanese traditional glove puppetry. Yet, Chen is a haunted man, still living under the shadow of his late father, the legendary Li Tian-lu, who was bestowed “Living National Treasure” by the Taiwan government, and the subject of Hou Hsiao-hsien’s The Puppetmaster, not to mention appearing in several of Hou’s masterpieces. Breaking free of his family, Chen started his own troupe at the age of 79, but he struggles to find disciples who can succeed him, and overcome his government’s flawed cultural policies.

Rather than a conventional tribute, Father is critical and poignant. It’s a complex portrait of a proud but tormented man. Despite the dwindling popularity of his lifelong pursuit, there is little doubt to Chen’s brilliance as a world-class artist. His performance at the finale will take your breath away. Winner of Best Documentary at the Golden Horse Film Festival. 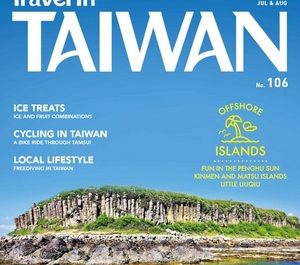 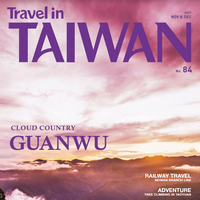