Legendary musicians from the Taiwanese folk-rock scene of the 1970s reunite after 40 years for a big concert. Will their songs move the younger generation? Ode to Time captures the past and current lives of the musicians, intermingling social and political themes like the China-Taiwan relationship and the influence of American culture. Time took away their youth and changed the island’s soul. Not only has a new national identity been formed but so many new musical genres have emerged since then. In these past 40 years, the unpredictability of life, the cruelty of fate and the complex relations between Taiwan’s citizens and its politics are gradually revealed through these powerful songs. 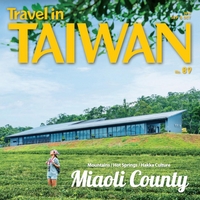