The Bold, the Corrupt, and the Beautiful

“Who does not love the charming game when you can buy with one dollar and sell for one hundred?”

In the Tang family in the 90's lived three women of different generations, but all with the same insight of humanity. Madame Tang, the wife of a general, deals with the high ranking government officials and the rich, making a living and profits, while her older daughter Tang Ning works to play by her rules and the younger daughter Tang Chen quietly observes.

They live a seeming calm and wealthy life, until one day, it is turned upside down when the family of their close friend is murdered. Each of them is involved in a different way. Madame Tang, trying to protect everything they have, plans strategically with each single step which in turns, drives the whole family into divergent path.

The Bold, the Corrupt, and the Beautiful, the Best Feature Film award at the 54th Golden Horse Awards, reflects on sensitive political and social issues. Through the sophisticated plots and narration, the director Yang Ya-che reveals the shocking truth and displayed aspects of humanity that are even more complicated, bizzare but real than fictions.

The Best Director winner of the 2008 Taipei Film Awards, best known for his films such as “Orz Boyz” (2008) and “Girlfriend Boyfriend” (2012). “The Bold, The Corrupt, and the Beautiful” is written and directed by Director Yang, which won the Best Feature Film of the 54th Golden Horse Awards. 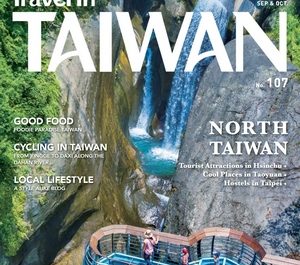 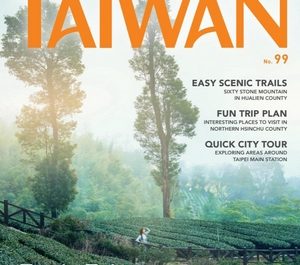