Will the Sunflower Student Movement Make Any Impact on US Indifference and Chinese Bullying?

The Taiwan independence movement (TIM) grew out of native reaction against the Chinese Nationalist occupation of Taiwan in late 1945, in particular the bloody 1947 “2-28” repression of native dissent. A recent conference in Taipei, held by the Taiwan Association of University Professors, October 3-4, again reminded participants that under international law Chiang Kai-shek only occupied Taiwan with American assistance as part of the victorious Allies, not as China’s national territory. However, the US conveniently forgot this after the outbreak of the Korean War, and in signing the 1972 Shanghai Communique. Participating in the activities of Taiwanese-Americans following the 1980 Kaohsiung Incident trials in Taipei – which highlighted the demand for democratic self-determination – I became concerned that TIM activists very rarely saw beyond US policy and lobbying in Washington D.C. Over the last 40 years, TIM has become increasingly conservative in political outlook, and the Democratic Progressive Party has become affiliated with the Republican Party in the US, virtually continuing the KMT role. Thus TIM seems trapped in limbo, like Taiwan’s international status. However, the student Sunflower Movement of March 2014 has have injected a new element into the seemingly over-determined pro-Americanism of Taiwan society. I will review the history of TIM and pro-PRC organizations, and describe their internal contradictions.

LINDA ARRIGO is best known for her writings on the social and political development of Taiwan, much of which stems from her participation in the Taiwan democratic movement of 1978-79 and the subsequent human rights campaign for those on trial in 1980. Her articles were translated and compiled in a volume in Chinese in 1997 that has become standard reading for graduate students in history in Taiwan. Together with co-author Lynn Miles, in 2008 she completed a book in English documenting the participation of foreigners in Taiwan human rights efforts, 1960-1980, entitled A Borrowed Voice. 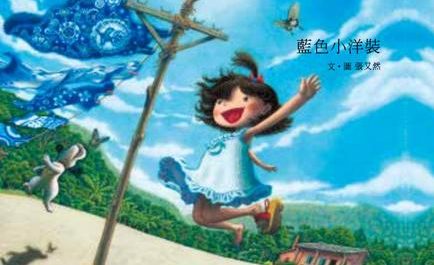 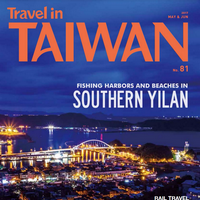