Struggling to make a living in the city, Nina Wu finally gets the chance to star in a major film production. But despite all her best efforts, things don’t pan out as expected. Greed, jealousy and seduction take over as Nina’s dream of fame become a nightmare. 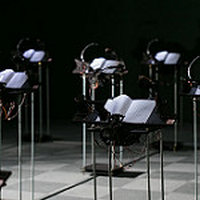