Synopsis
This documentary, The Lost Kingdom, traces the rise and fall of the Kung Le Society, one of the most prominent Taiwanese opera troupes to emerge after Japanese Rule. The film compiles archive footage, photos, and rare interviews with former troupe members, telling the story of how the entertainment mogul Chen Chengsan led his troupe to success, transforming the traditional folk opera into mainstream entertainment. Chen brought innovative new features to the opera to attract crowds into the theatres, and even ventured into the film business, creating the first Taiwanese language film, Xue Pinggui and Wang Baochuan in 1956. However, with the advent of television, and the Nationalist government’s policy of banning any language other than Mandarin in public places, Chen’s kingdom gradually declined until it eventually dissolved.

Commentary
This will be a highly enjoyable documentary for movie lovers anywhere in the world. The scenes in which a former actress enters an empty, crumbling old theatre to describe the glory days of the same space several decades ago remind us of Tsai Mingliang’s Goodbye Dragon Inn (Bu san, 2003) and evoke a powerful sense of nostalgia. The documentarian has lovingly compiled old movie clips and presented audiences with the beautiful memory of how locals embraced these performances in the 1950s and 1960s. Such moments echo the sentiment of Giuseppe Tornatore’s Cinema Paradiso (1988) and capture cinema’s distant past.

The Lost Kingdom is also an important documentary for those audiences interested in cultural history and early Taiwan cinema. It helps bridge the gap of knowledge about how entertainment businesses developed on the island and how cultural workers from different sectors – opera theatre troupes, filmmakers, and later television – networked, interacted and conflicted. Kung Le Society’s performance, Xue Pinggui and Wang Baochuan (1956), co-produced with filmmaker He Jiming, is often credited by historians as the first  Taiwanese-language film. But more correctly speaking, Xue Pinggui and Wang Baochuan was the first 35mm Taiwanese-language film which became a real commercial success. It showed for twenty-four days in Taipei and grossed over NT$300,000 (with a production cost of NT$250,000, excluding cast and costumes). The popularity of the film immediately attracted other local investment into commercial feature films in the Taiwanese language. The success of Xue Pinggui and Wang Baochuan also prompted Chen Chengsan, Director of the Kung Le Society, to open a chain of opera theatre troupes and to organize a specialized school to train singers, dancers and actors. He also invested in broadcasting and filmmaking and established a privately-run nationwide Kung Le entertainment kingdom. Unfortunately, under the Nationalist government’s neo-colonial policies, the Taiwanese language was seriously suppressed in the public sphere. Chen’s Kung Le Theatre School was never formally recognized as an educational institution by the authorities. When there was market demand, both Taiwanese-language cinema and opera theatre troupes could thrive. Yet when the market began to wane, both industries quickly declined without any government support. Many Taiwanese-language film workers and theatre troupe members held the view that the rise of television was the single most significant factor behind the demise of their sectors. Interestingly, while Taiwanese-language cinema disappeared from the big screen in the early 1970s, Taiwanese-language TV drama and opera shows became new and booming businesses that continued to battle against political and market pressures as the Taiwanese-language film industry had done. Democratization has given Taiwanese-language cinema and opera theatre troupes a new lease of life, not necessarily commercially, but certainly artistically and culturally. Through this documentary, we learn to treasure the present even more by learning about the bittersweet past. 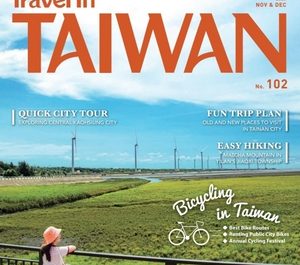 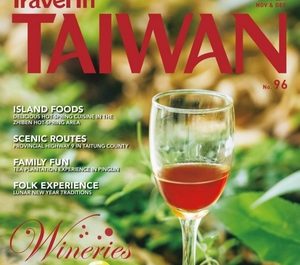 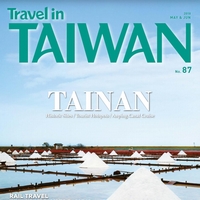