The Tao are an indigenous people of Taiwan who live on Orchid Island. Manawei (Pangoyod Si) is a young Tao boy left with his grandmother while his father is away working as a cab-driver in Kaohsiung. Chung-hsun (Huang Shang-he, Thanatos. Drunk) is a jaded teacher who arrives on the island and makes an unexpected bond with Manawei and the Tao people as he prepares his class for a dance competition.

Writer-director Heather Tsui sheds light on the plight of the Tao, who number just a little over 3,000, and have lived on Orchid Island for 800 years. Modernisation came to them relatively late, and as with many marginalised ethnic groups, they struggle to reconcile their traditional way of life with the demands of modern living. This all comes into clear focus in Long Time No Sea, which combines family-friendly drama with an eye for rich ethnographic detail. It depicts a generation of children disconnected from their roots, as they grow up with absent parents seeking better lives elsewhere. The film is anchored by a terrific performance from Pangoyod Si, who was named Best Newcomer at the Golden Horse Awards. 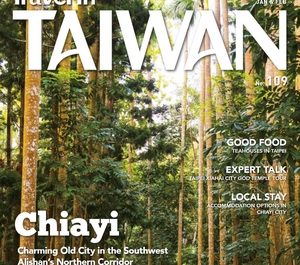 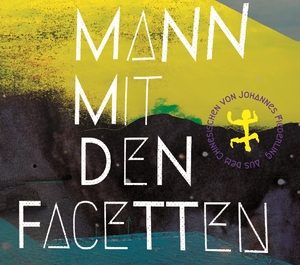