This award-winning masterpiece by director Ming-Liang Tsai is set in a rapidly modernizing Taipei. The film portrays the brutal isolation and seething desire of Xiao-Kang and his parents.

While the father frequents gay saunas, the mother has her own play thing. As they drift apart, their lives are afflicted by mysterious illness and flooding water. Without a soundtrack or significant dialogue, each scene resonates with rich symbolism. 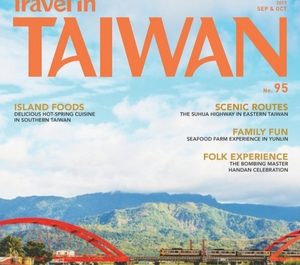