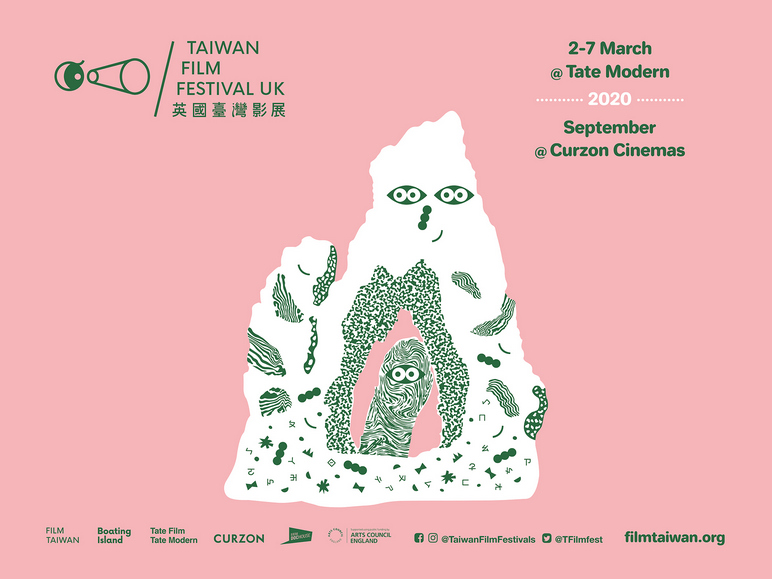 A series of artist talks at the Royal College of Art and Slade School of Fine Art on 2 – 3 March will be followed by a two-day showcase of Chen’s moving image works, curated in collaboration with the Tate Modern as part of Tate Film’s Pioneer series, on 6 – 7 March.

Entitled Chen Chieh-Jen: Reverberations, the series is a tailored survey of Chen’s work across film, video and installation, and underscores the artist’s strikingly inventive, socially-engaged approach to the moving image. Chen will also take part in post-screening Q&As and will lead a masterclass.

The Reverberations programme is the first part of this year’s Taiwan Film Festival which is based on the theme ‘Wounded’; with films that explore the unhealed wounds which arose during Taiwan’s period under martial law.

“This year’s Festival reflects on historic political and social issues which are still unresolved and continue to repeat themselves, both in Taiwan and on a global scale. The films open and examine the ‘wounds’ instigated during Taiwan’s martial law period in an effort to understand how we have been affected and how we might be able to heal,” says Festival curator, Aephie Chen.

As the only Mandarin-speaking country in the world who protects freedom of speech, Taiwan has a powerful voice to tell stories others cannot.

The second part of the Taiwan Film Festival will run in September and will see the UK premiere of a number of Taiwanese films, as well as the first retrospective of acclaimed film editor Liao Ching-sung who began his career in the 1970s. Liao is a defining voice of the post-martial law period, having edited films for most of the Taiwanese New Wave directors which emerged after 1987,
including all of Hao Hsiao-Hsieh and Edward Yang’s films. Following on from the September programme in London, the Festival will travel to Norway where it will showcase a second series of
Taiwanese films.

The Taiwan Film Festival is FilmTaiwan’s effort to showcase the talented and distinct cinematic voice of Taiwan through a programme of classic and new independent films. It also aims to provide opportunities for Taiwanese filmmakers and producers to showcase their works to UK and Nordic distributors with the goal of creating interactions between the countries.

FilmTaiwan aims to make the voice of Taiwanese cinema heard around the world. The collective organises the Taiwan Film Festival in the UK and other Nordic countries and also curates the Film
Taiwan webzine.

Aephie Chen is a Taiwanese-born British filmmaker, based in London, and the founder and artistic director of the first Taiwan Film Festival in the UK and Nordic countries. After studying architecture and fashion, she has been practicing her concepts and themes across set design, costume design, radio and visual artworks in Europe, USA, Japan, and Taiwan. She completed an MA in filmmaking at the London Film School and now writes and directs. She has lived in many countries in her life and the stories she tells are often drawn from relationships, dreams, struggles, identities, and self-exile in contemporary society. 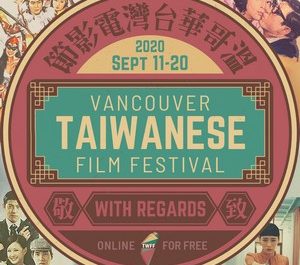